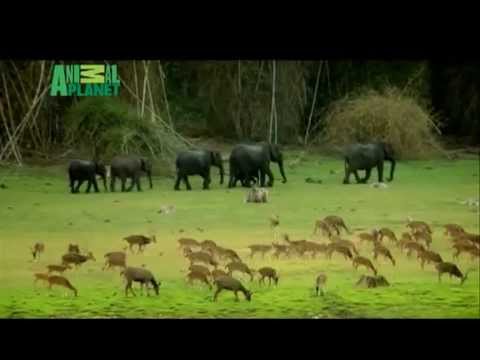 Wild animals all seemingly experience unparalleled stress all through their existence, some of it life-threatening (not like with Irwin) and it will simply as likely … Read more