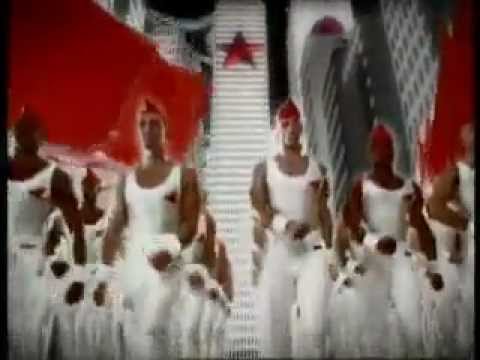 The first regulation of this type took effect in January in California. It prohibits pet stores from promoting a dog, cat, or rabbit unless it came from an animal shelter or … Read more